….and we busted. But not without its highlights:

“…you can go on and chase those tornadoes away, Mr. Backwards Hat” – some old lady in Red Clouds, NE.

We opted to go south out of Grand Island, NE, towards Phillipsburg, KS. After rollin’ through south central (Nebraska, that is), we began to notice some light cumulus to our southeast. We decided we would turn southeast, after a few classic storm chase stops. 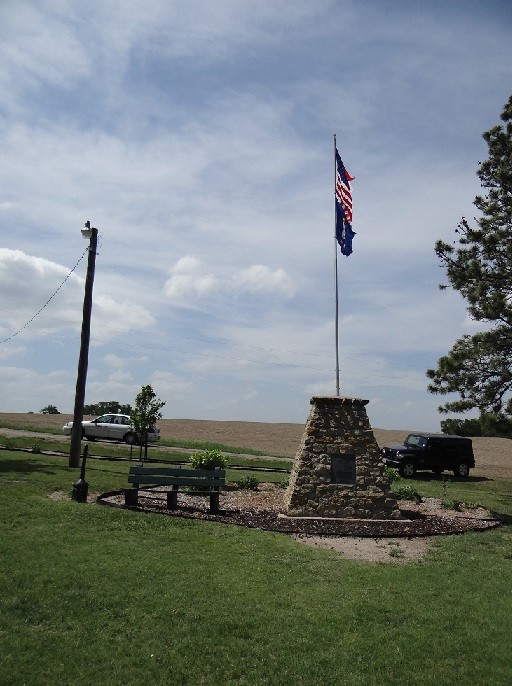 I was RIGHT THERE! 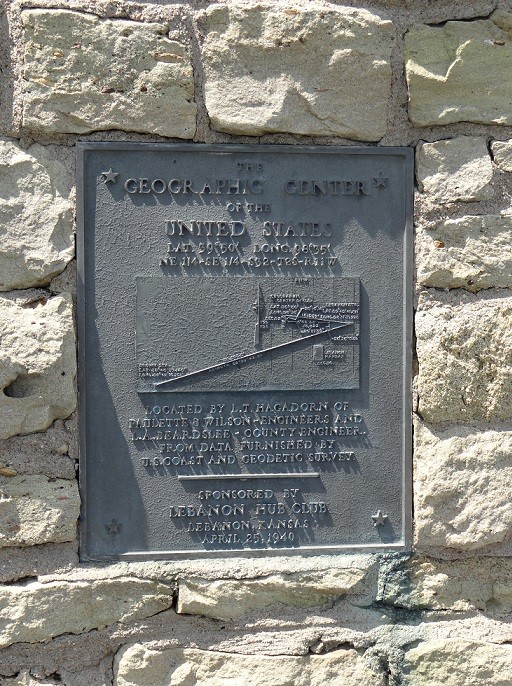 Second stop: Downs, KS. Back in 2004, when I was chasing with Virginia Tech, we ended up in Downs, KS and met some of the friendliest people I’ve ever met on a storm chase. Later that year, I wanted to buy my first, all band, HF ham radio. I found a nice one on e-Bay, but the seller was unrated. It didn’t matter though- it said he was from Downs, KS. I use that radio frequently to this day, and have made 2000+ QSOs on it. Anyway, we were passing through, so I took a photo of the sign, for old time’s sake. 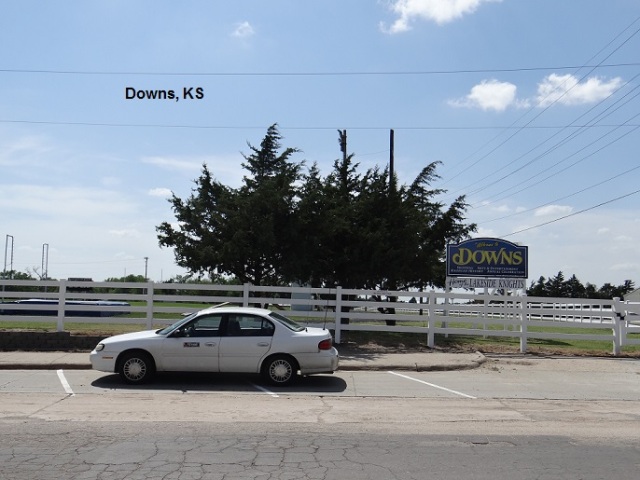 After all that excitement, I didn’t think I could handle anymore. Little did I know, the best was yet to come: WORLD’S LARGEST BALL OF TWINE! 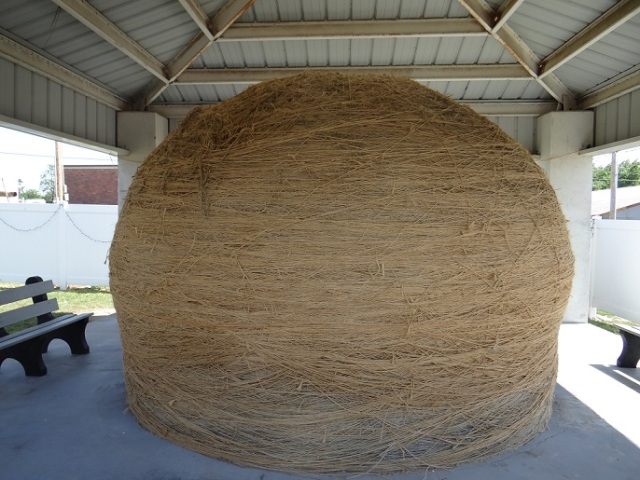 It is one of the most inspiring things I’ve ever seen.

Woah. After that, chasing storms seemed so tiresome and boring.

Actually, there were no storms to chase, and one of the chasers was not feeling well, probably due to all of the adventure we’d had so far today. In all seriousness, chasing storms is more about making the best with what you have than it is finding a giant, photogenic tornado every day. I like to compare it to fishing- if you could go out and catch a giant fish every single day (provided you weren’t needing them for food), would fishing be so fun? Of course not. The challenge is walking out every day not knowing what the day may hold- and making the best of it. These little detours along the way are part of that adventure. My congratulations to you, Cawker City, KS, for adding that 3000 lbs+ of twine back in 2006 to beat out the competing ball of twine in MN!

We began our trek back to New Mexico, ending the night in the same old Rodeway in Liberal, KS, that we’ve stayed at countless times before.

It is the end of my big chase, but perhaps not the end of the season. I have some other opportunities coming up during the weekends over the next month or so. We’ll see what the weather looks like.

Keep checking the blog, as I will add video (I left the cable at home), perhaps more pictures, and more descriptions later on. I couldn’t add but a few things on the road.

This blog is about my tales in storm chasing. My name is Seth Price and I am an instrumentation instructor at New Mexico Tech. My amateur radio call sign is N3MRA.
View all posts by highplainschasing →
This entry was posted in Chase Account, Follow Up and tagged busted storm chase, Cawker City, geographic center of the US, heartland, Kansas, storm chase, storm chasing, tornado chase, tornado chasing, world's largest ball of twine. Bookmark the permalink.