Posted on October 14, 2018 by highplainschasing

Yesterday, the skies were sunny all day, and it was overall a beautiful day.

This morning has been snowy, cold, and still.  There is a few inches of snow on the metal surfaces, but it is not sticking to the roads very well.  Here is a photo of my car in the snow: 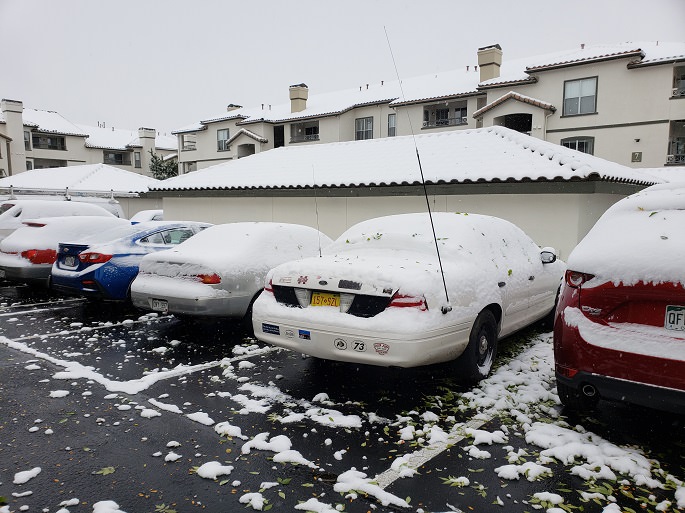 The NWS has issued several Winter Weather Advisories, Winter Storm Warnings and so on.   The NWS Watches and Warnings graphic is shown below:

The visible satellite image shows that the entire state is covered in clouds. 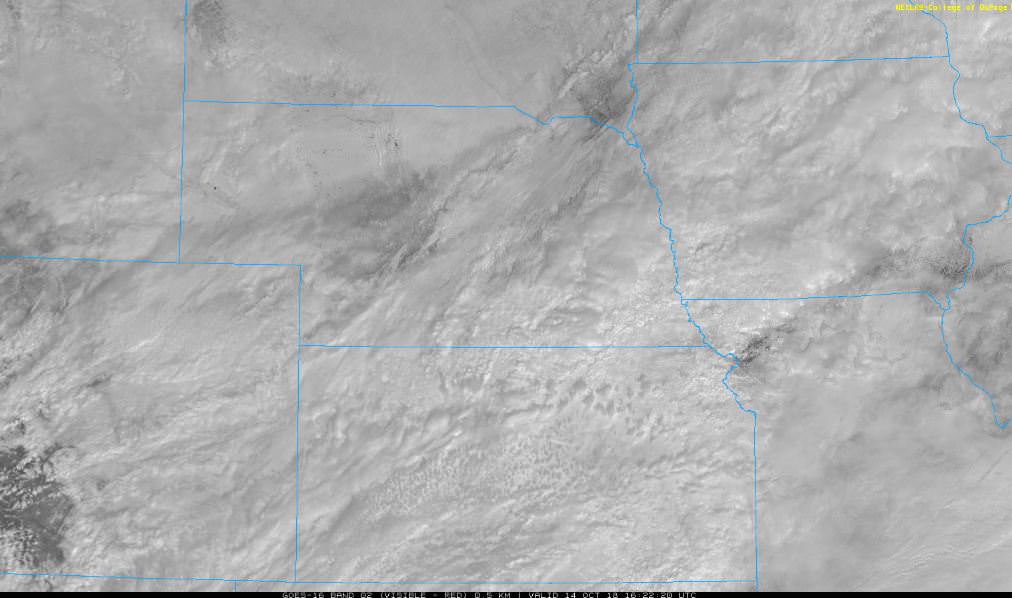 The 12 Z upper air sounding from Boulder shows a saturated atmosphere below 500 mb.  There was 0.30 inches of precipitable water present in the column.  There was no Convective Available Potential Energy (CAPE) and no Convective Inhibition (CINH).  The Lifted Condensation Level (LCL) was 147 m.  There was a moderate thermal inversion near the surface, and the 0-3 km average lapse rate was 2.4 C/km. 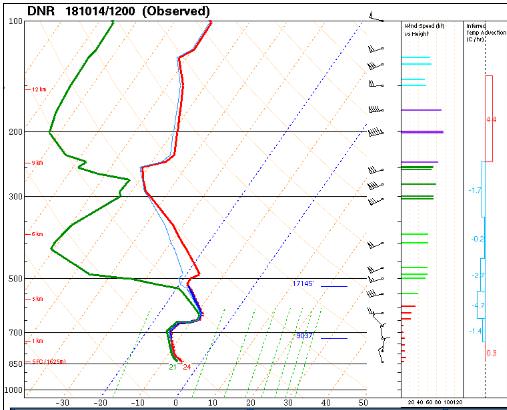 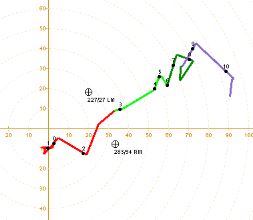 The surface observations (from the SPC Mesoscale Analysis Map) show cold temperatures and high humidity, based on the dewpoints.   The skies are cloudy over most of the state, and the winds are light and variable. 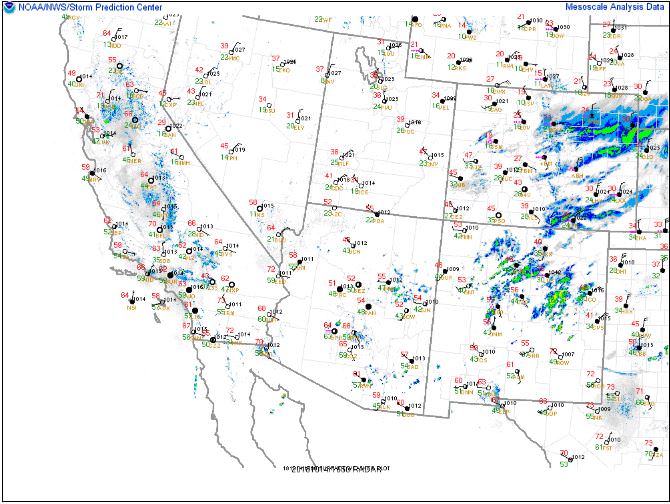 The surface pressure chart shows high pressure in the northeastern corner of the state, and a sharp pressure gradient up to the Front Range.  The RAP shows that these will persist for at least the next six hours. 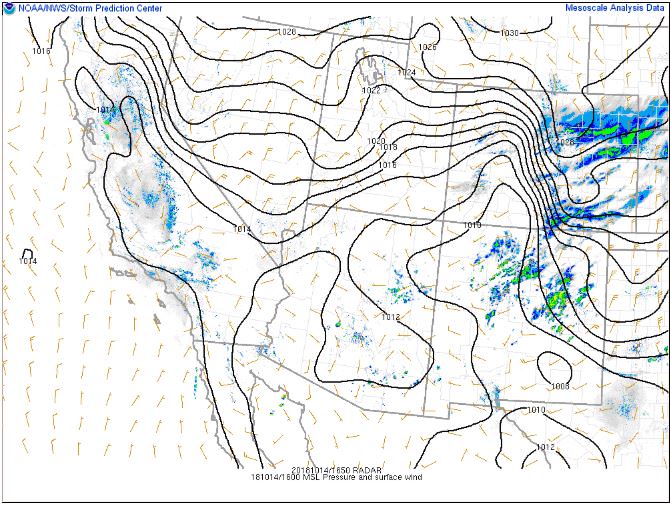 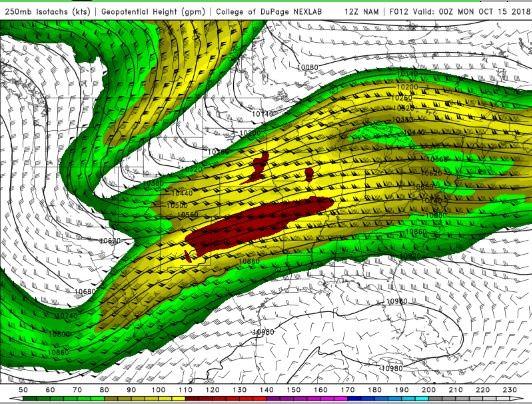 The NAM 850 mb chart shows the influx of cold air that has dropped south. 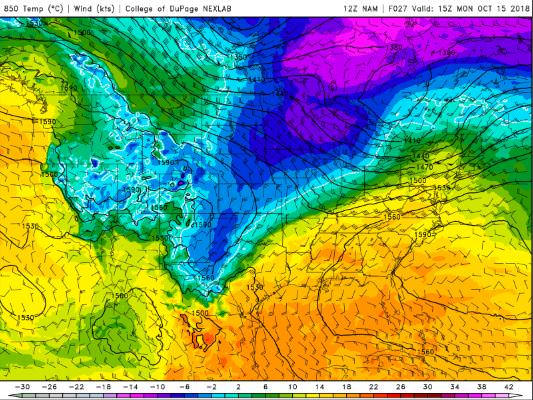 The HRRR simulated reflectivity shows that the snow showers will taper off towards the evening. 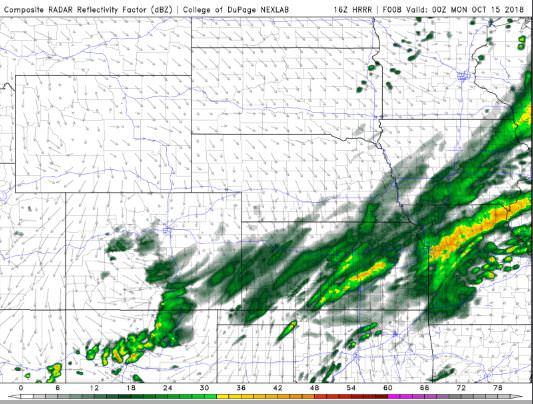 The HRRR predicts that the high temperatures for Boulder will peak in the mid 20’s F by 21 Z. 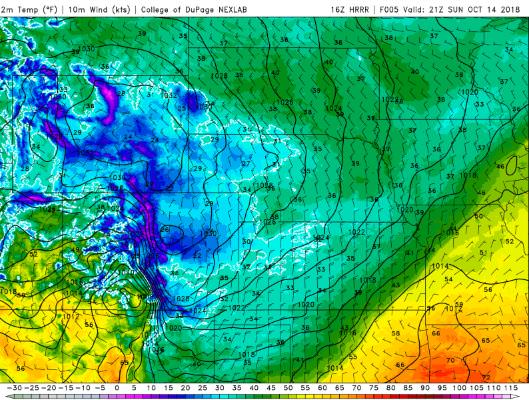 The HRRR dewpoints are low, but the temperatures are low, so the humidity is high. 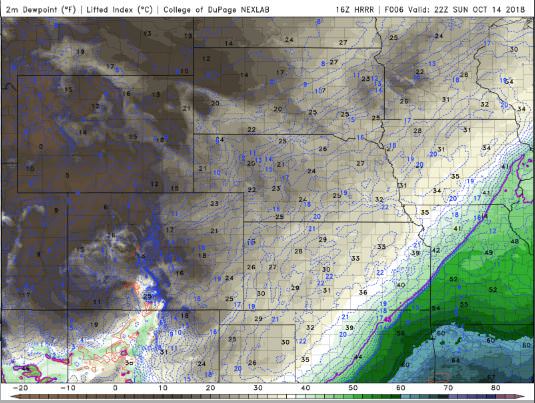 The HRRR shows no strong wind gusts are expected today.  This image has been excluded from today’s post.

The HRRR shows that the skies will begin to clear later this evening. 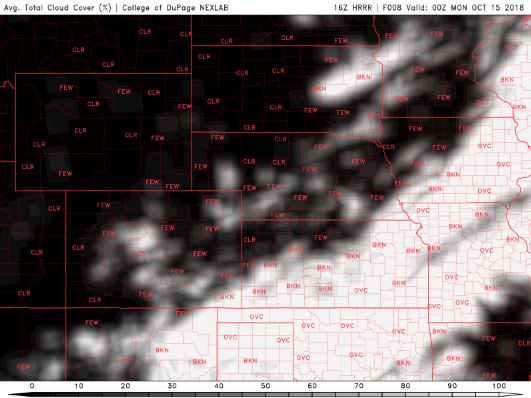 The snow will taper off towards the evening.  The snow is not sticking to the roads very well, either.  This winter storm is not nearly as severe as expected.

This blog is about my tales in storm chasing. My name is Seth Price and I am an instrumentation instructor at New Mexico Tech. My amateur radio call sign is N3MRA.
View all posts by highplainschasing →
This entry was posted in Local WX, Photography, Practicing Concepts, Predictions, Satellite Imagery, Winter Weather and tagged #cowx, colorado, Denver, meteorology, photography, Rocky Mountains, weather, Westminster. Bookmark the permalink.