Posted on August 29, 2018 by highplainschasing

Yesterday was sunny, warm and still.  It was a beautiful day!

This morning has been mild and still, with high cirrus clouds.  Sunrise was pretty this morning, even though I couldn’t get away from the power lines to take a photo: 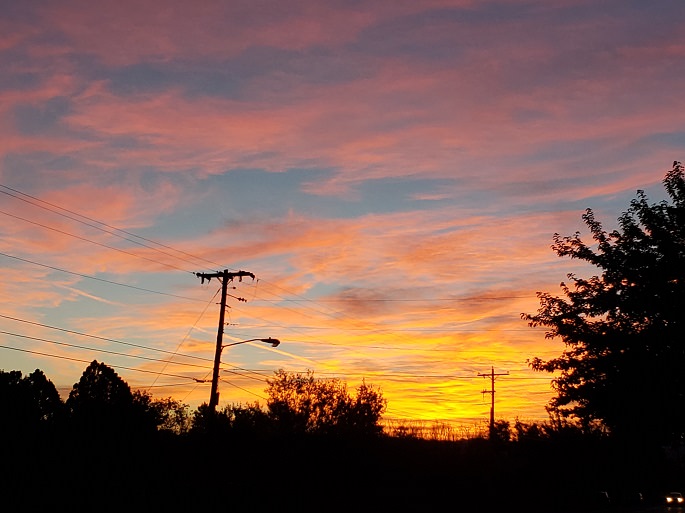 The visible satellite imagery shows a thin, high blanket of clouds over the southeastern corner of the state. 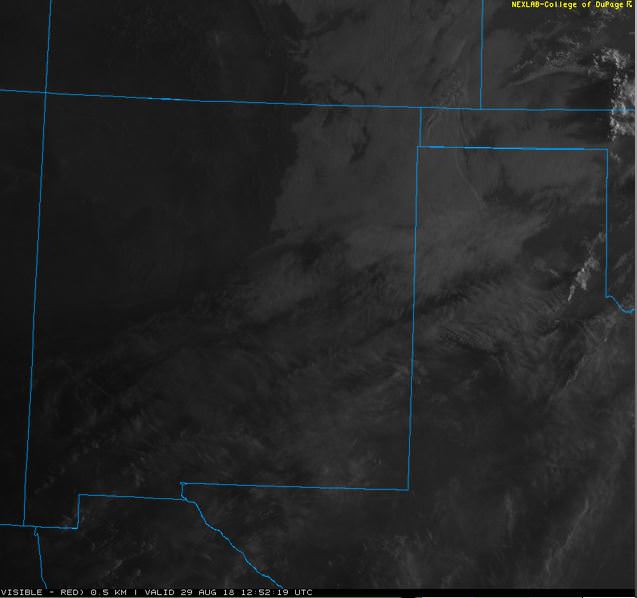 The 12Z upper air sounding from Albuquerque shows that the atmosphere has dried out significantly, as compared to last week. There was 0.48 inches of precipitable water present in the column.  There was no Convective Available Potential Energy (CAPE) and no Convective Inhibition (CINH).  The Lifted Condensation Level (LCL) was 2295 m.  There was a moderate thermal inversion near the surface, and the 0-3 km average lapse rate was 5.9 C/km. 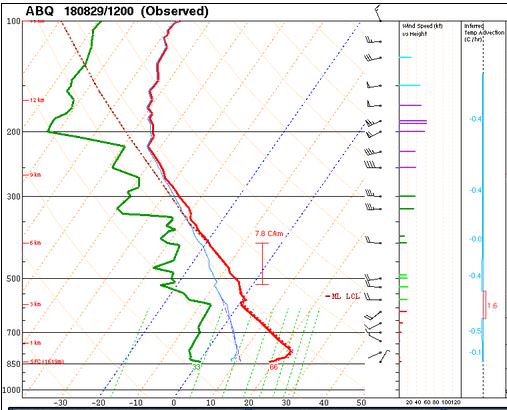 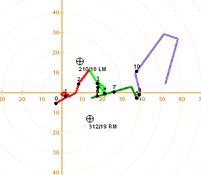 The surface observations (from the SPC Mesoscale Analysis Map) show mild temperatures and moderate humidity (based on the surface dewpoint depressions).  The skies are clear, except for two stations in the east, and the winds are light and variable. 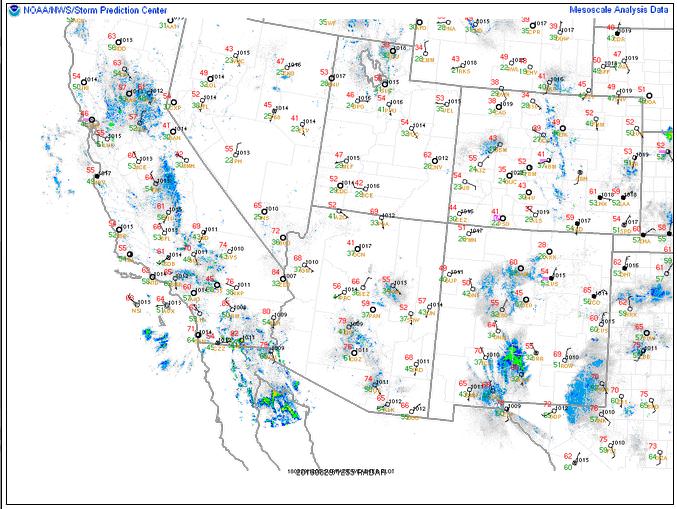 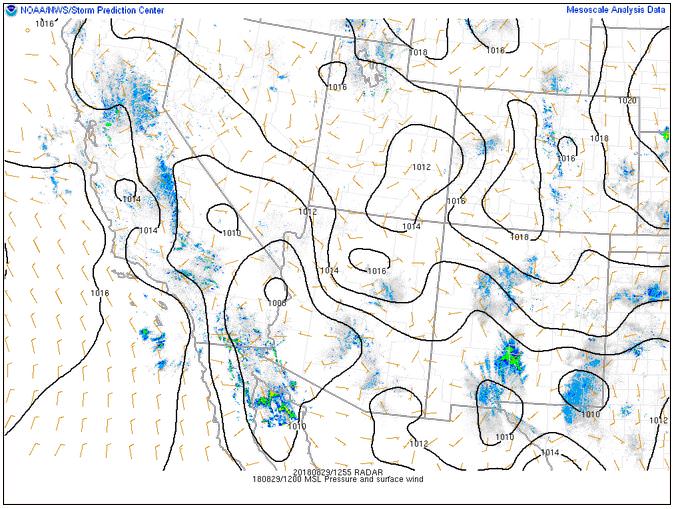 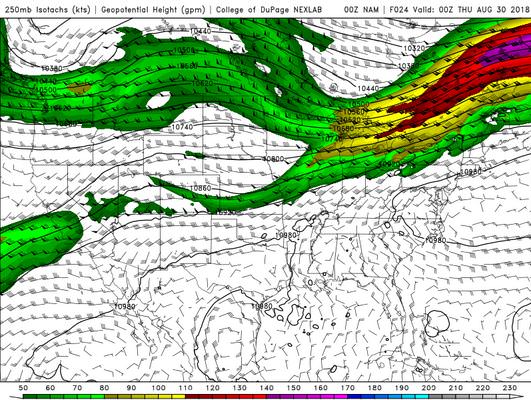 The HRRR predicts that the high temperatures for the Rio Grande River Valley will peak around 22 Z, reaching into the mid-90’s F. 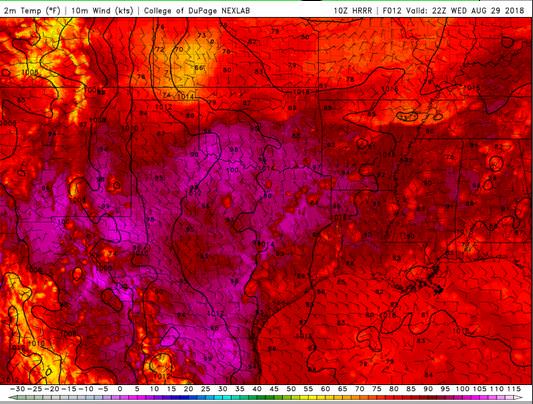 The HRRR shows that the Albuquerque Metro area will remain dry today, with dewpoints only reaching into the mid 30’s.  The dryline will remain well east of the I-25 corridor. 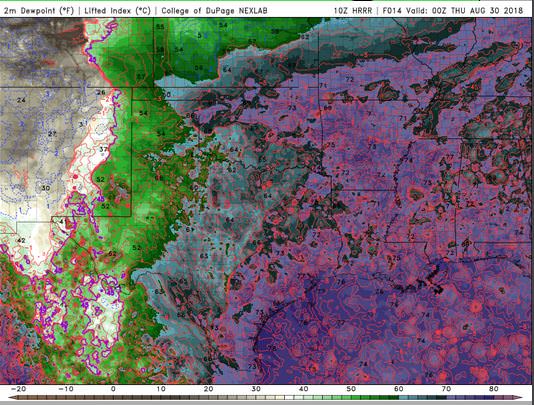 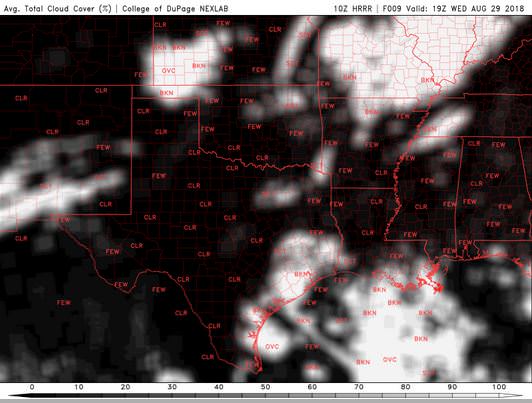 Today will be warm, sunny, and dry.  I am a little done with the humid weather anyhow.

This blog is about my tales in storm chasing. My name is Seth Price and I am an instrumentation instructor at New Mexico Tech. My amateur radio call sign is N3MRA.
View all posts by highplainschasing →
This entry was posted in Local WX, Photography, Practicing Concepts, Predictions, Satellite Imagery and tagged albuquerque, Belen, forecast, Los Lunas, magdalena, meteorology, New Mexico, nmwx, photography, rio rancho, Socorro, sunrise, weather. Bookmark the permalink.