I started out the morning by heading northeast on I-76 towards Nebraska.  I knew that there would be a few threats over the next few days in the Central Great Plains. 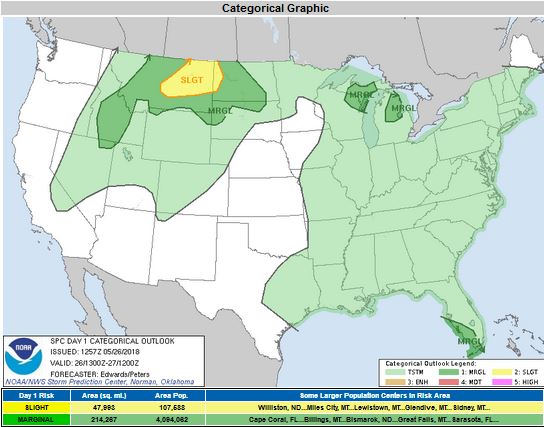 However, there was less than a 2% Tornado Threat.

I was not going to the Montana threat, as there were threats in the central Great Plains over the next few days.  Plus, I reasoned that I would need to start heading east for a conference (that I didn’t end up attending anyhow).

I did, however, see a nice sunset in western Nebraska. 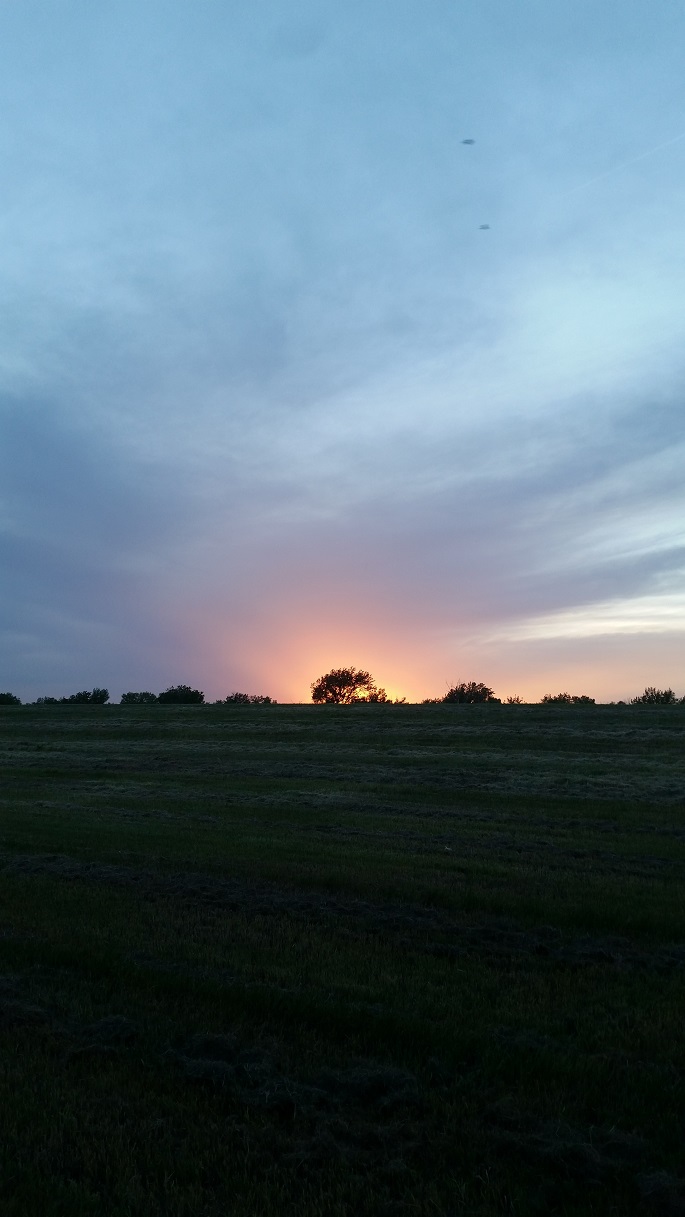 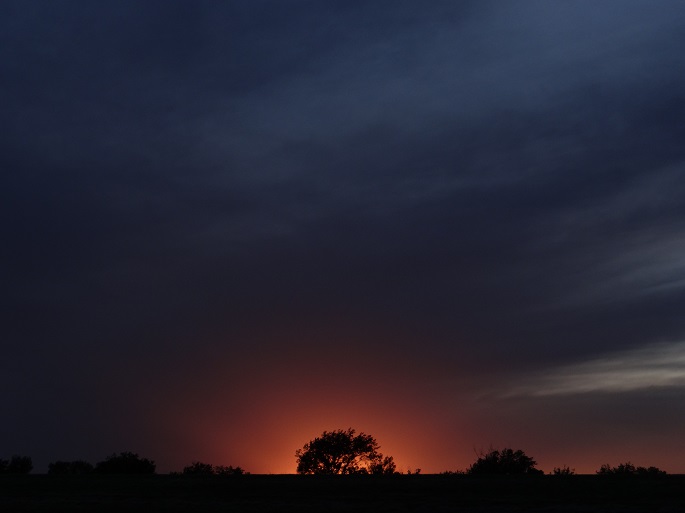 I ended up spending the night in a Love’s parking lot in North Platte, NE.  I tried to get a few photos of the ISS, both at the rest stop where I saw the sunset, and then again at the truck stop.  I saw the ISS at both, but did not get a single good photo. 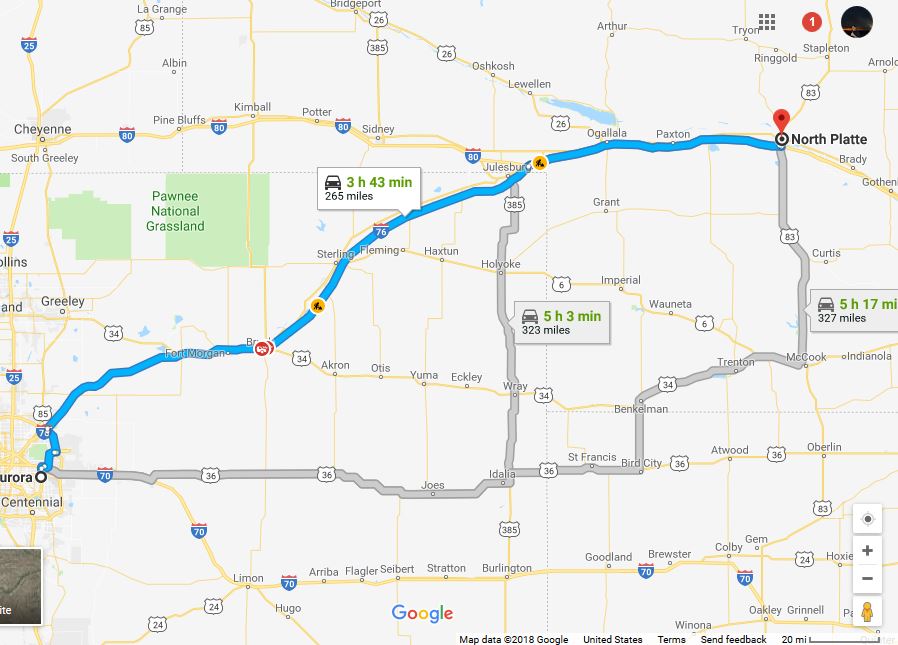 The Storm Reports graphic shows a few things- just no tornadoes, and nothing in my area. 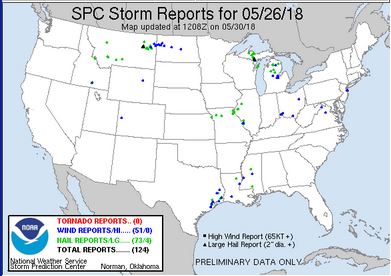 This blog is about my tales in storm chasing. My name is Seth Price and I am an instrumentation instructor at New Mexico Tech. My amateur radio call sign is N3MRA.
View all posts by highplainschasing →
This entry was posted in Chase Account, Photography and tagged #cowx, #newx, colorado, meteorology, nebraska, photography, storm chasing, sunset, weather. Bookmark the permalink.