We started out our day by driving to Omaha to pick up two friends at the airport.  Then we drove south towards a boundary just above the I-70 corridor.

The Storm Prediction Center (SPC) had issued a pair of Enhanced Risks.  For us, the northern risk was in play, and the southern risk was unreachable. 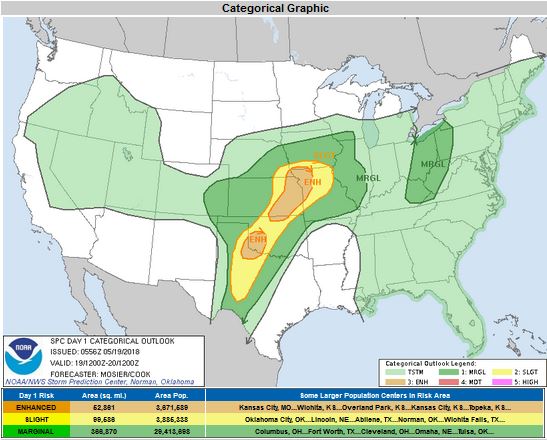 We also had a 5% tornado threat ring that accompanied this Enhanced Risk. 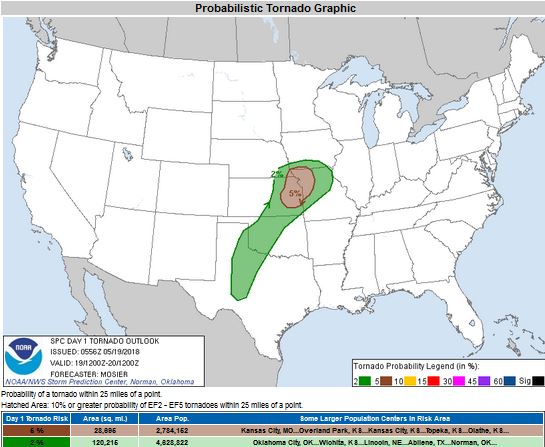 We drove into northern Kansas, stopping along the way so that our friends could take pictures by the “Welcome to Kansas” and “Welcome to Nebraska” signs.  Once in Northern Kansas, we hung out near the boundary.  Many other storm chasers dove south to Oklahoma for storms that fired early in the day there.  We chose to remain north, due to the long distance and the early firing of the southern storms.

Near Concordia, KS, we broke free of the stratus deck that had covered Nebraska, and had punched into a dense cumulus field.  We could see a triple point between boundaries to our west, quickly moving east.

The first cell attempted to fire.  We got a few sprinkles of rain. 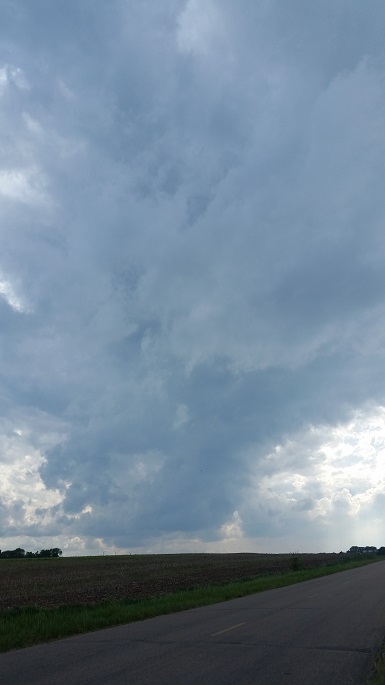 However, there was not nearly enough moisture and the cold front eventually overtook the cumulus field we had.  We ended the day under sunny, cool skies in Hutchinson, KS, and nursed our wounds at a local restaurant. 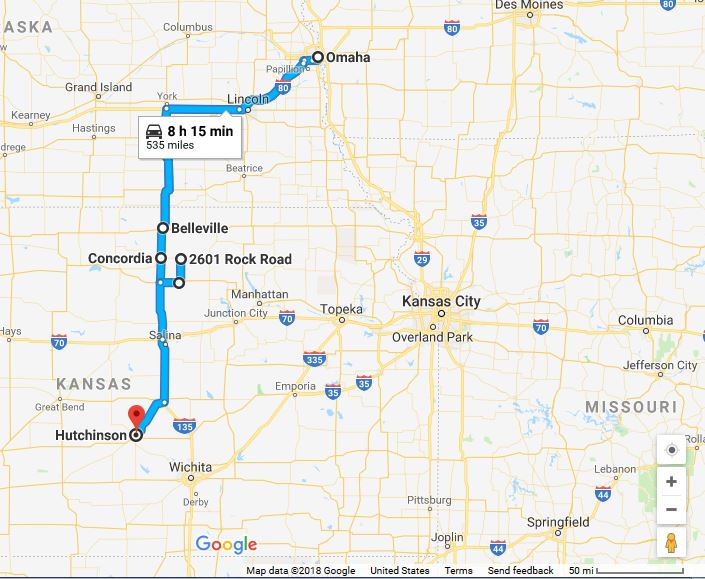 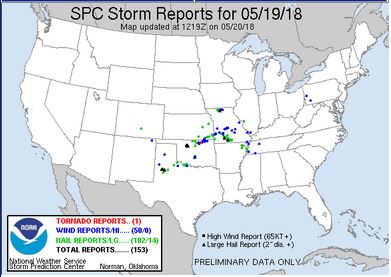 This blog is about my tales in storm chasing. My name is Seth Price and I am an instrumentation instructor at New Mexico Tech. My amateur radio call sign is N3MRA.
View all posts by highplainschasing →
This entry was posted in Chase Account, Severe Weather and tagged #kswx, 2% tornado threat ring, Aurora, busted chase, Kansas, meteorology, storm chasing, weather. Bookmark the permalink.