Yesterday ended up being an average chase day.  We started out the day by leaving Boulder in the late morning and heading east on I-70 after a severe weather threat over eastern Colorado.  We actually had to dodge the developing storms over the Denver Metro area.

We started out the day by lounging around Boulder, as the target area for our chase was only an hour and a half away.  We left Boulder around 12:30 and headed southeast along I-70, stopping to fuel up and to briefly evaluate the storms as we approached Limon.  The trick was getting south and east of a boundary with cold, cloudy air on the wrong side, and warmer, clear skies to the right side.

Once again, we arrived in Limon.  We dropped south to catch the storm right before it went severe-warned.

We got ahead of it a little bit, stopping near Arriba, CO, to take a few more photos. 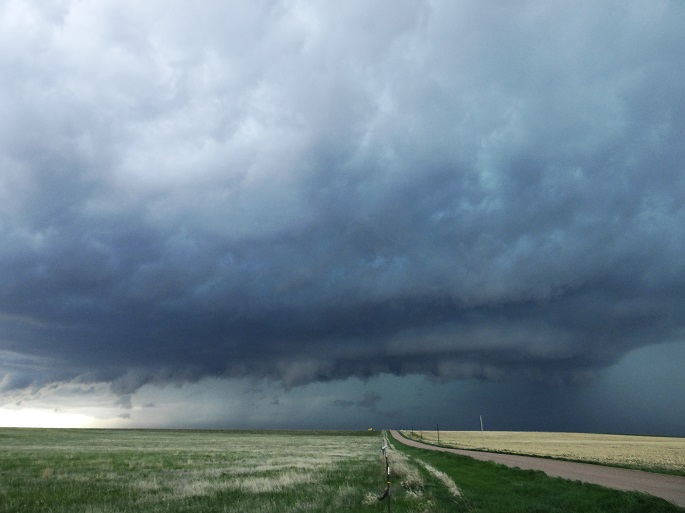 We eventually headed east on I-70 some more to get ahead of the storm.   However, by the time we turned south at Siebert, the storm had become much more disorganized.  All signs of rotation had ceased and we were unimpressed.  Rather than run from this storm for several more hours, we called the chase and headed back to Boulder.

This storm left a massive hail swath that extended over 250 miles.  We saw some evidence of it along I-70, as well as on the combined tracks from Denver, Pueblo, and Goodland radar sites.  Also, I know one other chaser group lost a windshield due to poor storm navigation and bad choices. 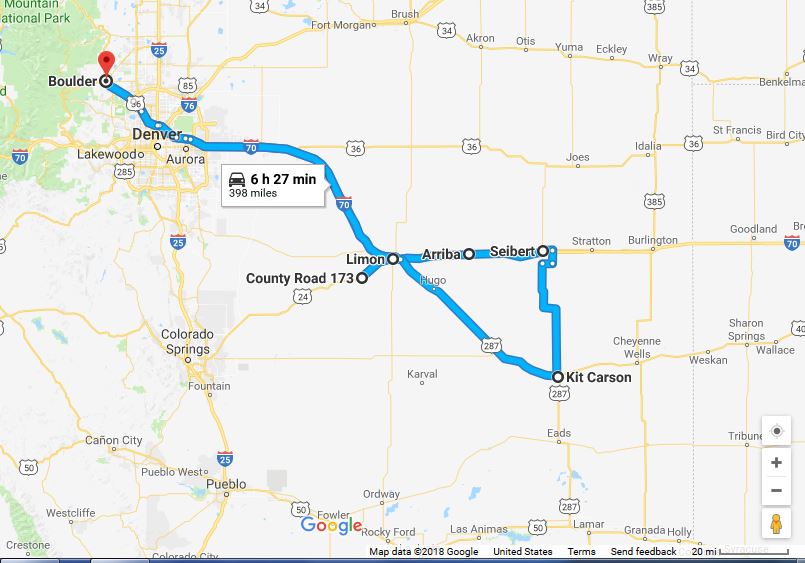 The SPC Storm Report graphic is shown below.  Notice the long track of large hail going through Colorado and into western Kansas.  That was our long-track storm! 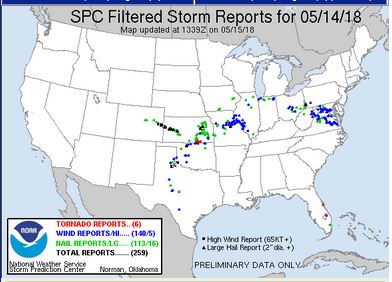 This blog is about my tales in storm chasing. My name is Seth Price and I am an instrumentation instructor at New Mexico Tech. My amateur radio call sign is N3MRA.
View all posts by highplainschasing →
This entry was posted in Chase Account, Severe Weather and tagged #cowx, Arriba, colorado, Limon, meteorology, severe thunderstorm warning, Siebert, storm chase, storm chasing, supercell, weather. Bookmark the permalink.