Posted on May 1, 2014 by highplainschasing

I have now archived my 2009 Storm Chase Journal and Photos.

This season was split into three separate chases: A mini-chase at the end of April, a chase where I led the New Mexico Tech Meteorology and Storm Chase Club at the end of May, and a chase on the way back from a conference in mid-June. 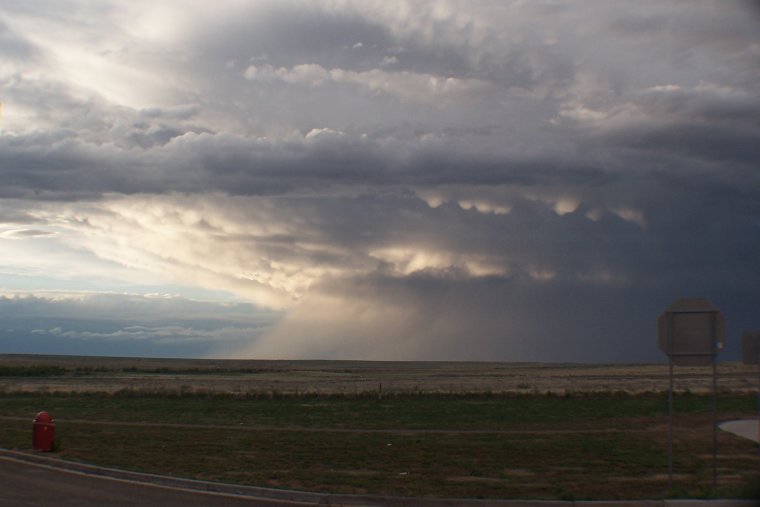 May 2009 ended up being the worst May for storm chasing since 1988. There was an omega-block pattern in place, limiting storm development completely. I don’t think there was but a few tornadoes in the whole country during this time, and it seems to be that most of them were along the east coast.

The June chase was a lucky catch. I had been attending a conference in Oklahoma City and returned through Amarillo to see these storms. I had barely paid attention to the weather that day, so I was happy to stumble upon this storm.

I hope you enjoy this archive.

This blog is about my tales in storm chasing. My name is Seth Price and I am an instrumentation instructor at New Mexico Tech. My amateur radio call sign is N3MRA.
View all posts by highplainschasing →
This entry was posted in Chase Account, Radar Imagery and tagged amateur radio, ham radio, meteorology, New Mexico Tech, severe weather, Skywarn, storm, storm chasing, tornado, tornado chasing, Virginia Tech, weather. Bookmark the permalink.